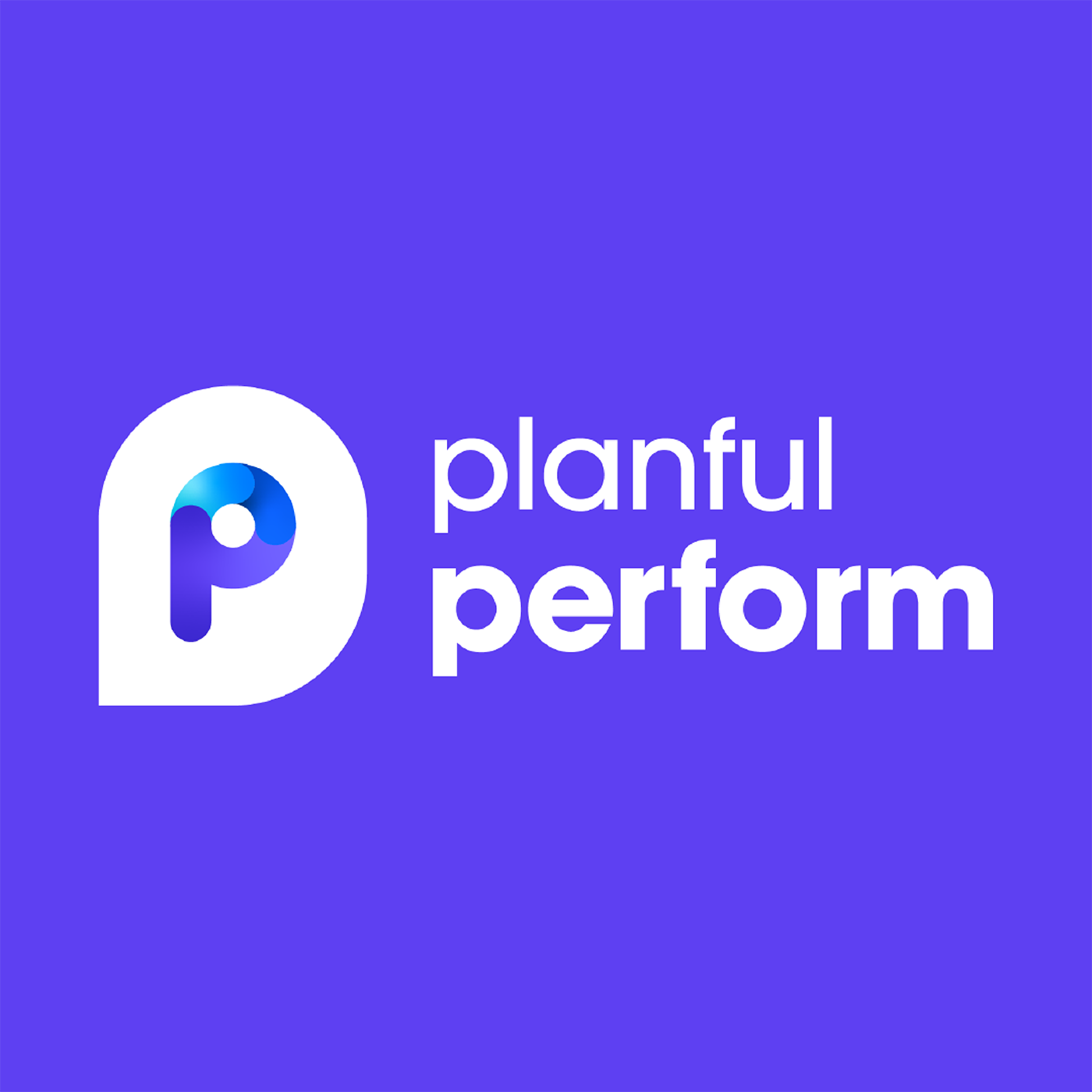 Ron Wicklander : Welcome everybody. This is Planful Performs, tips and tricks using automation to accelerate planning and consolidations. My name is Ron Wicklander, solution architect here at Planful. Just a little background on myself, I've been using the platform for about eight years now both as a client and as a employee here at Planful. Margaret, would you like to give yourself an introduced?

Margaret: Hi there, I'm Margaret. I've got about 20 years in the FP& A software industry. I've helped customers plan, excuse me, anything from jams and jellies up to planes and everything in between. So, bringing some industry experience and 20 years in the field.

Ron Wicklander : All right. So today we're going to walk you through report collections, simulation engines, consolidations, and then we're going to end it off with the cloud scheduler. So, Margaret take it away.

Ron Wicklander : Okay. So the first thing that I want to talk about is consolidations. So some of you are using consolidations and some of you out there that are looking at Planful for your next configuration, you might be looking at consolidation thinking, do I really want to use it? Well, if the answer is yes, which it should be, then there's some things that you can do to help yourself out. So, with consolidations, you might have some dynamic journals, you might have some non- controlling interest that you want to calculate. And instead of having to go in every time you put a new data load in and you have to rerun your consolidations, you can simply use consolidations to generate everything that you would normally have to go in and manually select or have to manually put your entries into. So by using dynamic journals, you're able to use the system to reference different accounts, reference different members, and then automatically be able to calculate those values to where you're not having to search out the values, re- key them in, and then go through the process of running through all your consolidations. So the better thing to even be able to do is to use consolidations with our final process, which is our... Help me out here, Margaret.

Margaret: I was just going to say, I don't know that I remembered to mention it, but there is a really great learn and grow series on report collection. So if you wanted to see more detail on that, it's always best in Diane's words and that's the way it is. So take a look at the report collections. You can access it from your current training and go to reports and you'll see learn and go on report collections. And if you have any questions along the way here, please just feel free to submit them to the Planful engaged forum and we will be monitoring that and answering it from there. So, great speaking with everyone today. I hope you picked up a couple of things that you can use to automate your process and save the clicks. I think that's it. Back to you, Cam. 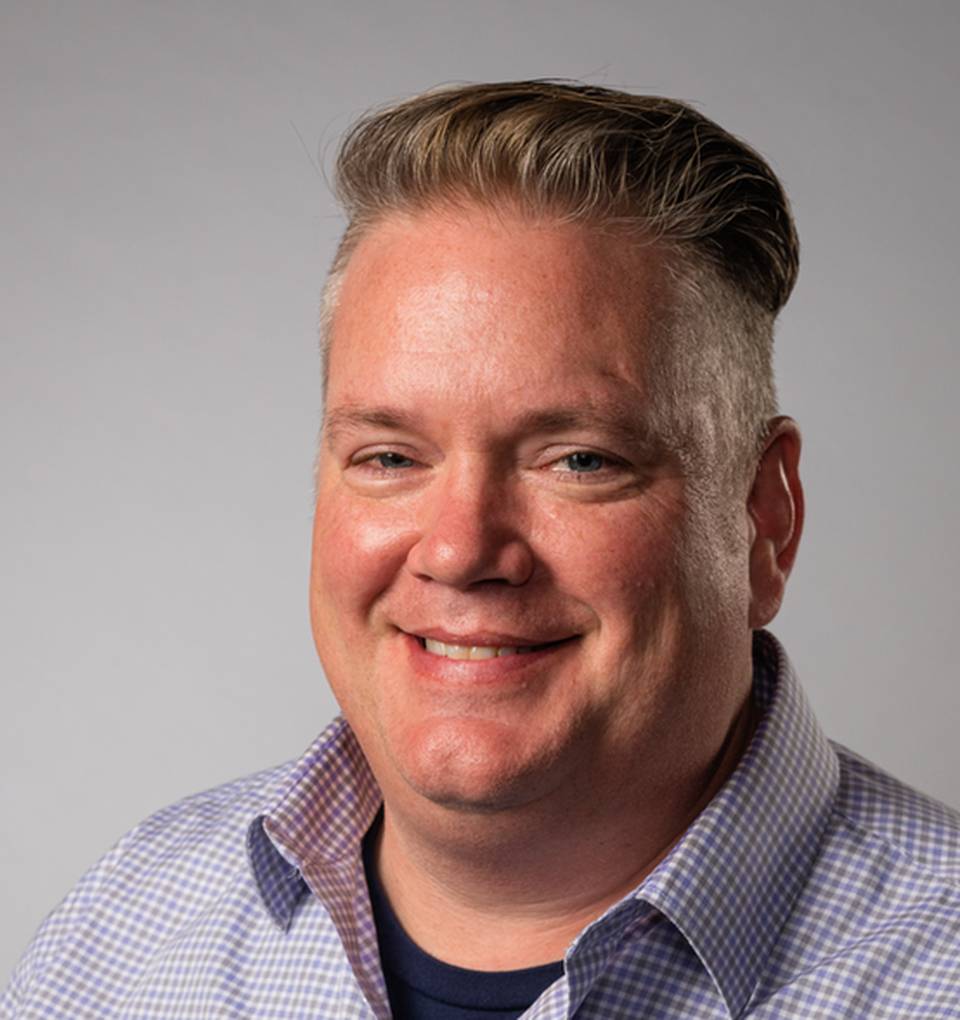 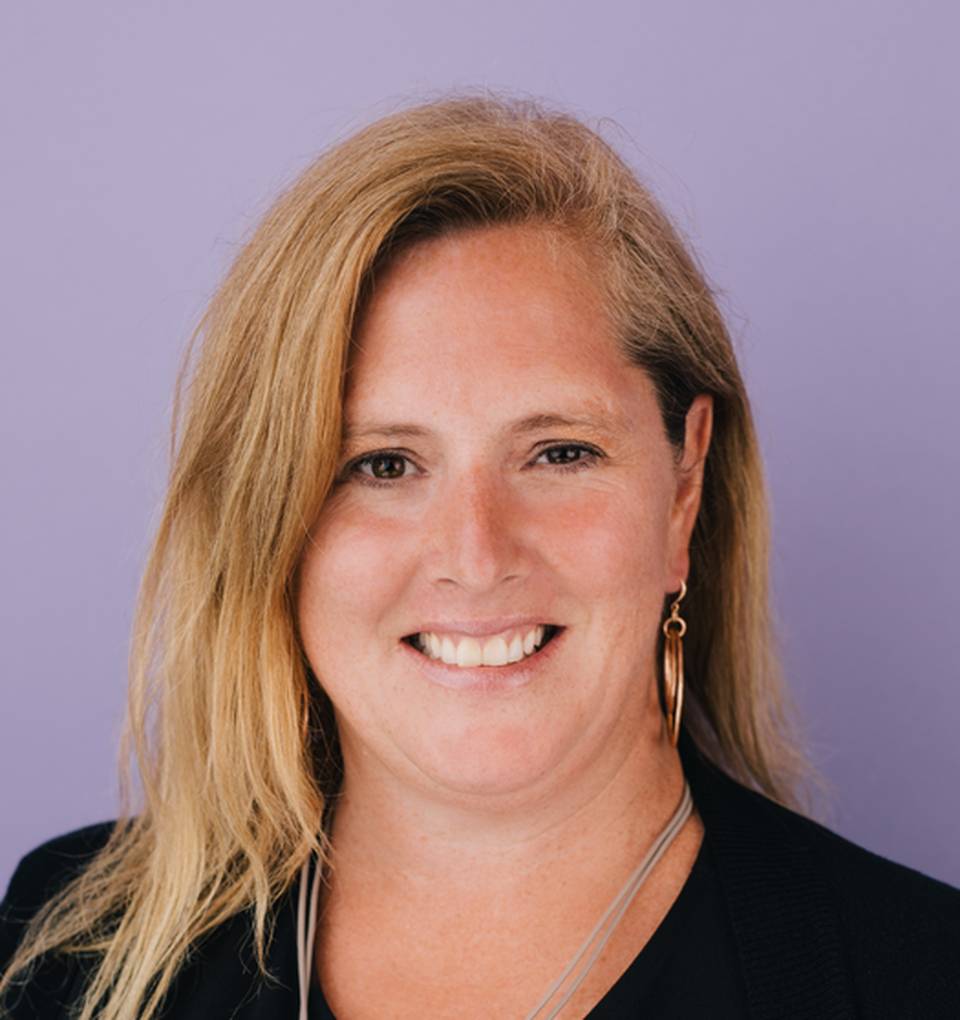 The Guide to Modern Planning 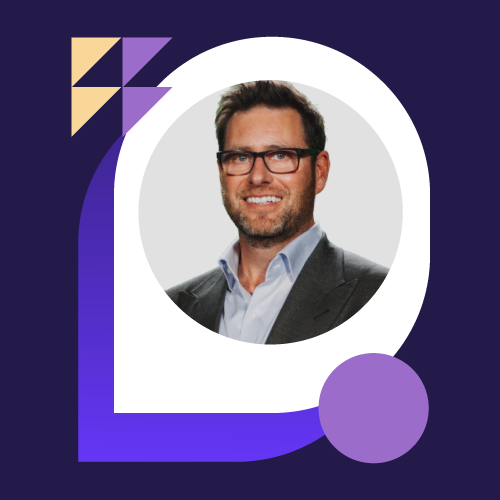 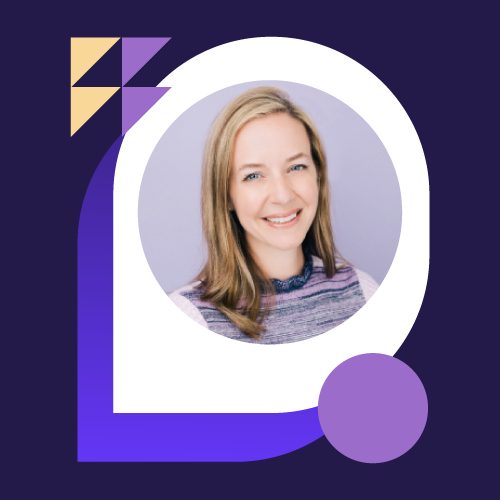 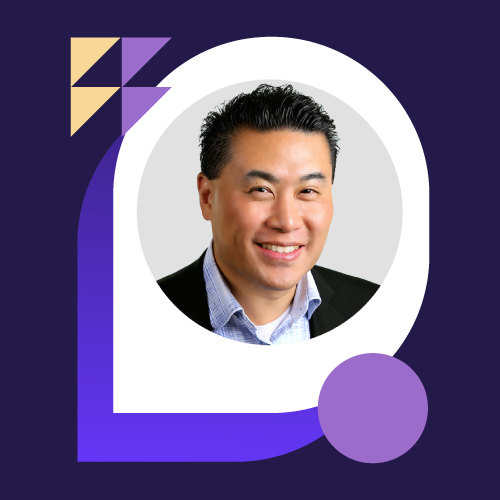 Thrive or Get Crushed: Q&A With Constellation Research with Ray Wang and Grant Halloran 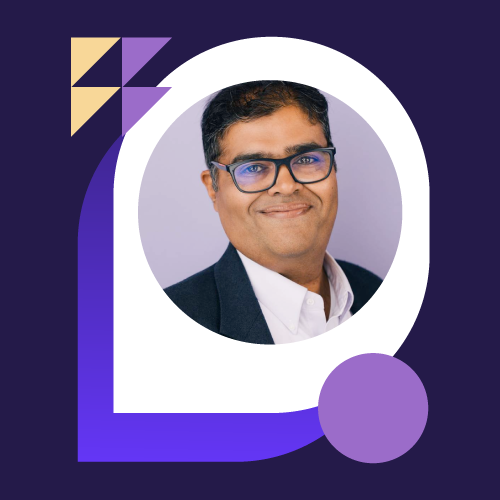 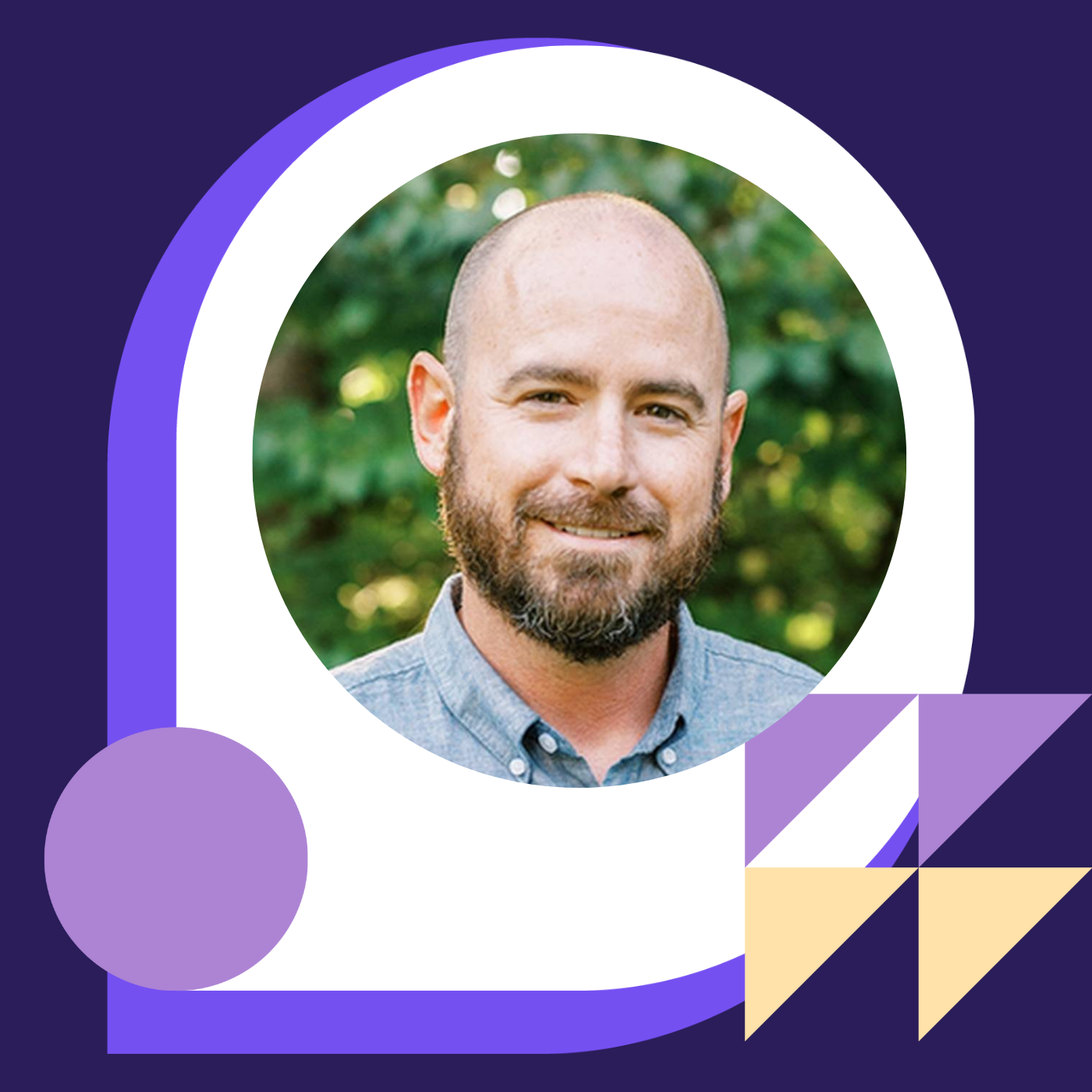 Planful Predict: The Future of Finance with Justin Merritt